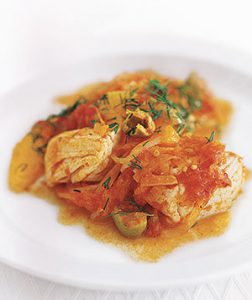 Salmon Fish has been one of the most popular fish-food from over a century. Its consumption has hugely increased over the course of time and it is very popular with Fish lovers all around the world. Due to massive consumption and over-fishing, Salmon fishes have plunged low in numbers and thus there is more emphasis on farm produced Salmon these days. There is also a huge debate going around for some years whether wild Salmons are more nutritious and healthy to eat than farmed ones. According to some figures, farmed Salmon production has quadrupled over the two decades and this really begs the question whether farmed Salmon is healthier than the wild ones.

Wild Salmons have plummeted in numbers over the course of years due to high river pollution and over fishing. Most of the Salmons we see in the market are farmed and they make up 80% of the supply of Salmons in markets. A quick comparison is done below: 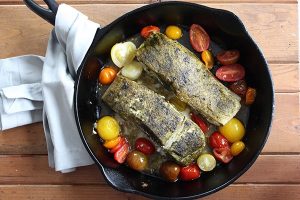 Some popular Salmon Recipes are listed below:

As we notice above , there is not a lot of difference between Wild and farmed Salmon and it all depends on how sensitive you are towards genetically modified food. Both the types of fishes contain an almost same number of nutrients and don’t differ much taste wise and aesthetically too.