There was a time when the nation bans the use and growth of marijuana, even if it was for medical purposes. However, the rules governing the drug are rapidly changing. There are now over 20 states with the District of Columbia who has already legalized the use, growth, and even the sale of medicinal marijuana. In fact, four of the states mentioned above – Colorado, Washington, Oregon, and Alaska – have already legalized the use of recreational marijuana.

While it brings joy to patients of certain ailments, such as those suffering from Parkinson’s disease, it’s another story for landlords and commercial residence property-owners. These new laws affect their current lease agreements, and if they don’t add clauses to the contract quick then it could lead to several issues. If you’re a property owner, then here are some clauses you ought to consider adding to your lease.

Clause to Add if Your State Legalizes Medicinal or Recreational Marijuana

If this is the case, then property managers and landlords aren’t required to accommodate prospect renters because of state laws. However, property owners and landlords may choose to add exceptions for tenants who make use of marijuana for medical purposes. However, one of the first things to consider is if you should allow the smoking of tobacco or marijuana in the property in the first place. When creating a clause when making these exceptions, you can prohibit the smoking or use of cannabis or tobacco within the property.

If there are strict laws in your state that doesn’t allow the use and growth of any form of marijuana, then you don’t need to add additional clauses to your lease. If you catch any of your tenants using or growing marijuana, then you can give them an eviction notice unless they stop their operations. But if you want to make sure that no issues will surface, you can add a clause stating that the usage of any form of cannabis and any other drug federally prohibited by state law is not allowed within the property. 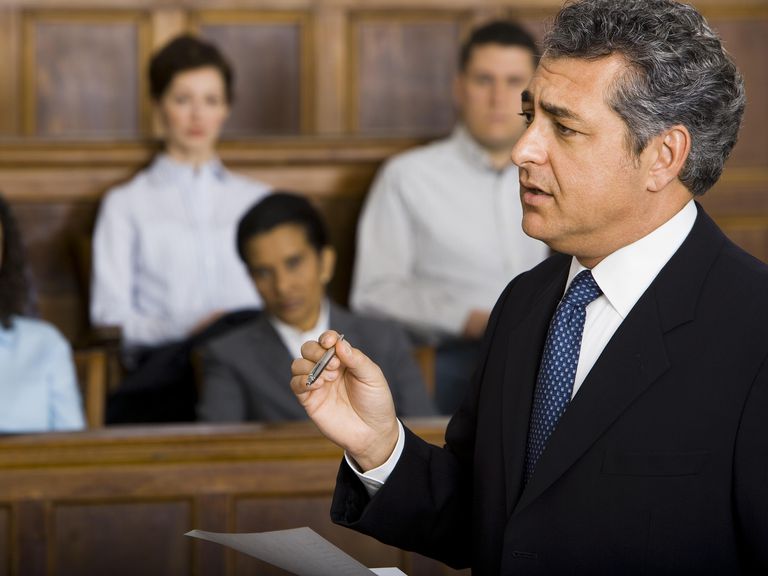 Possibility of Eviction of a Tenant

In the states wherein the use, growth, and sale of recreational or medicinal marijuana are forbidden, landlords and property managers can issue a notice of eviction to their tenants who violates anti-drug or anti-crime laws. However, in states that the use of medical and recreational marijuana is legalized, then landowners and property owners still have the right to evict tenants if they violate the terms found in the lease.

If you’re unsure as to what to do when your tenants are using, growing, or distributing marijuana, then you might want to consider getting the services of an eviction lawyer.