An interrogatory is not objectionable because an answer to it involves an opinion or contention that relates to fact or the application of law to fact, or would be based on information obtained or legal theories developed in anticipation of litigation or in preparation for trial. Interrogatories may be the only discovery procedure that can be used to discover a party’s contentions. This can be used to ask an opponent to state whether he or she makes a particular legal contention, to state the factual basis for the contention, and to identify any witnesses or documents supporting the contention. 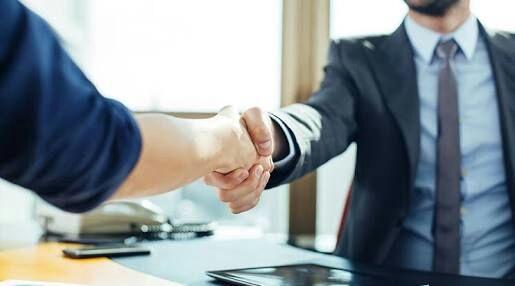 The whole process includes either request for admission wherein the opposing party is forced to deny or confirm matters in different aspects with regard to the presents evidence. Another part of the interrogatories also is the Document requests, wherein the opposing party is required to have some important documents, detailed information to produce relevant copies of documents.

Lastly the process the involves the two parties to be present and answer questions from penalty or perjury. Contention Interrogatories California serves as a solution in solving Discovery disputes. The purpose of discovery is to take the “game” element out of trial preparation by enabling the parties to obtain evidence necessary to evaluate and resolve their dispute before a trial is necessary.

When responding to interrogatories, the Discovery Act requires a party to make a reasonable and good faith effort to obtain the information before responding to the interrogatories. Unfortunately, the propounding party often receives responses to their interrogatories that include a General Objection or a Preliminary Statement, which is improper, and garbage objections with no substantive responses.